An NFT with Claws

GET YOUR FEAR WOLF!

In our upcoming Blood Realms action game, there are 40 breeds of Demigod and goddess wolves across 5 distinct clans all containing unique powers and stunning designs which FEAR Wolf NFT holders can own. 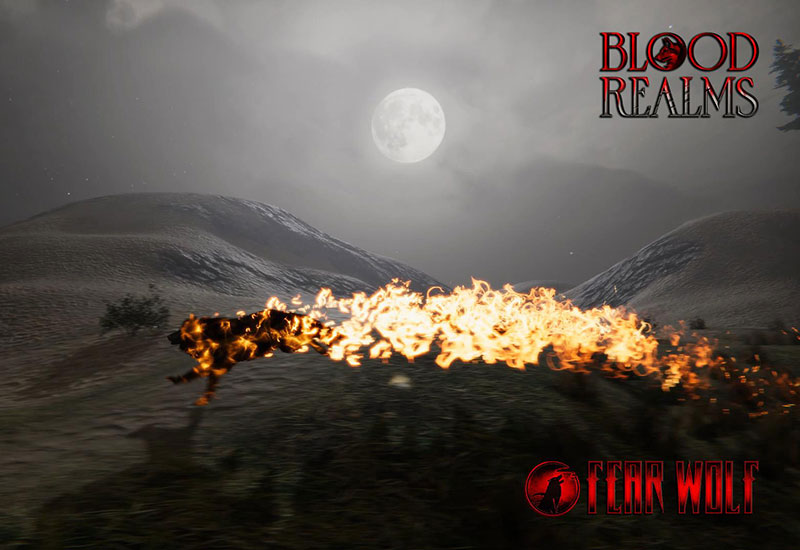 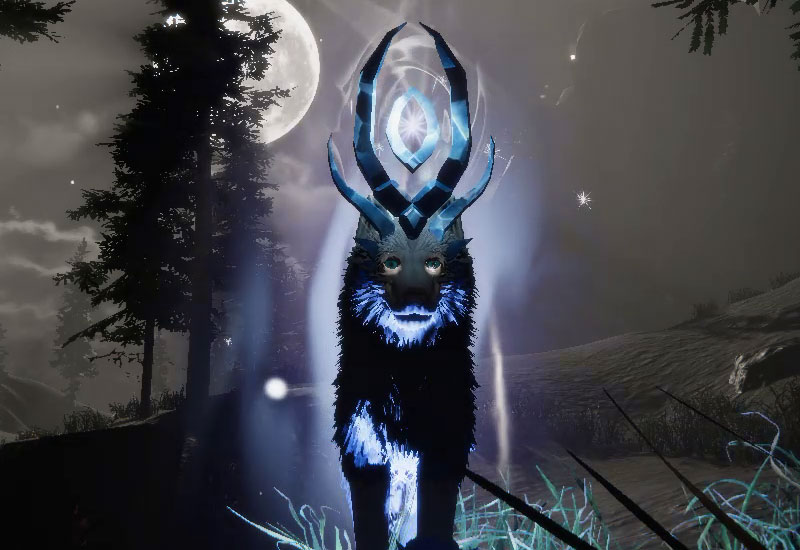 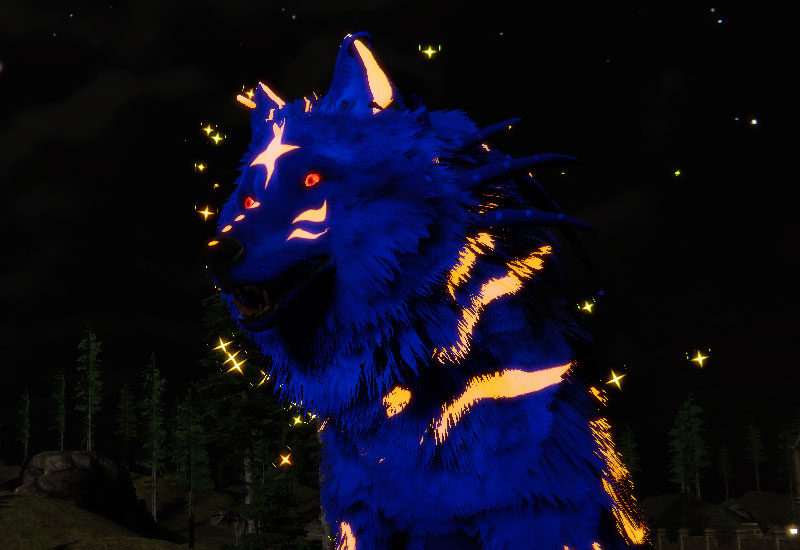 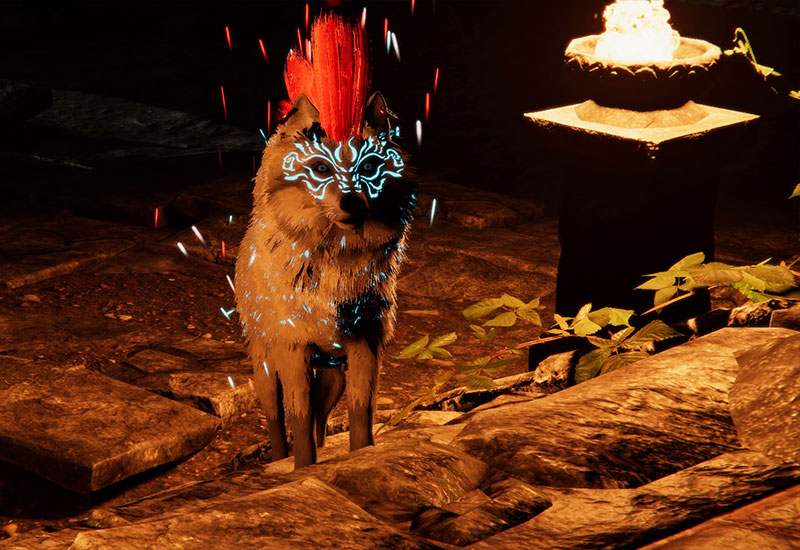 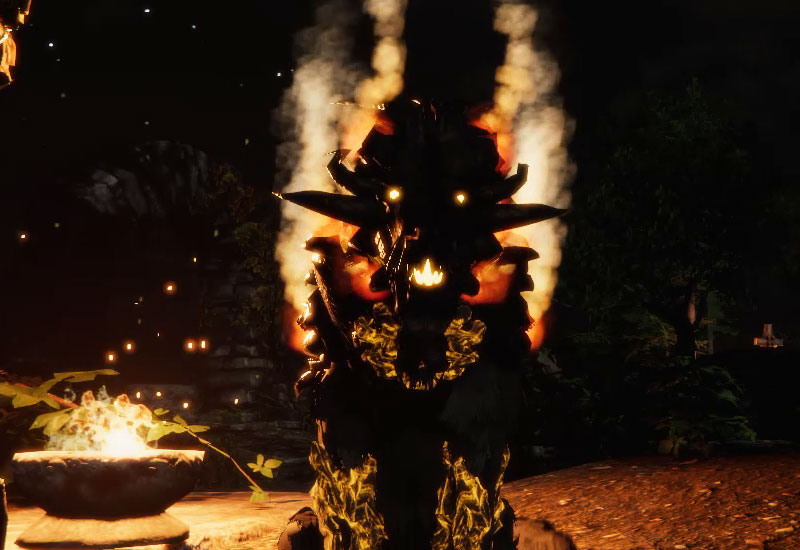 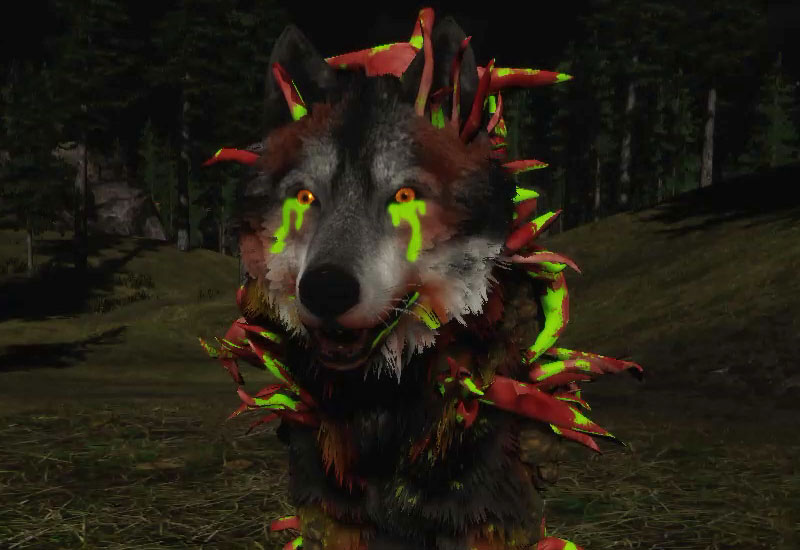 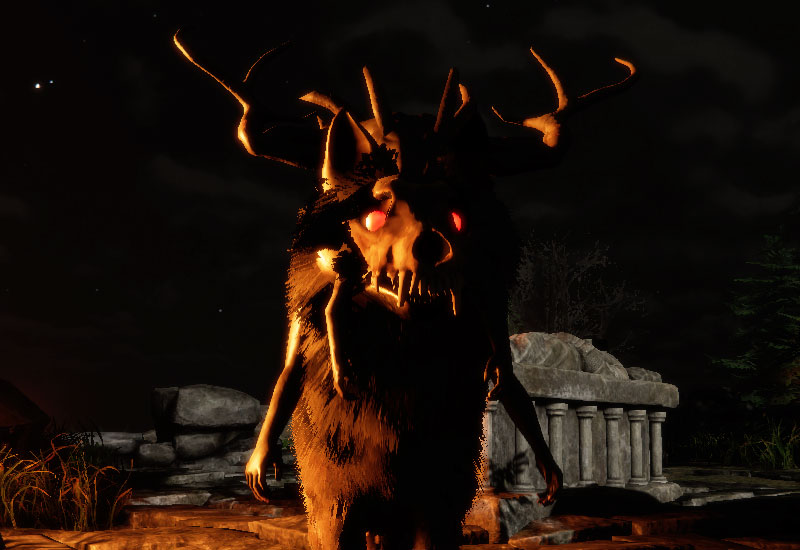 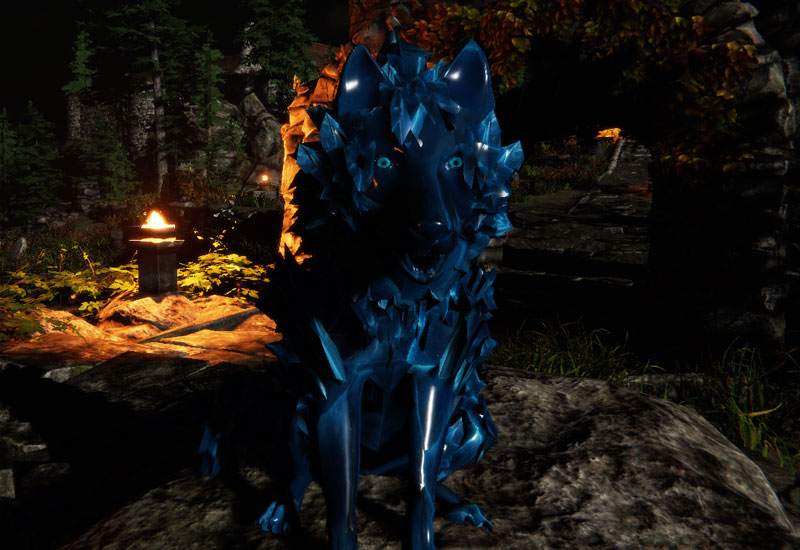 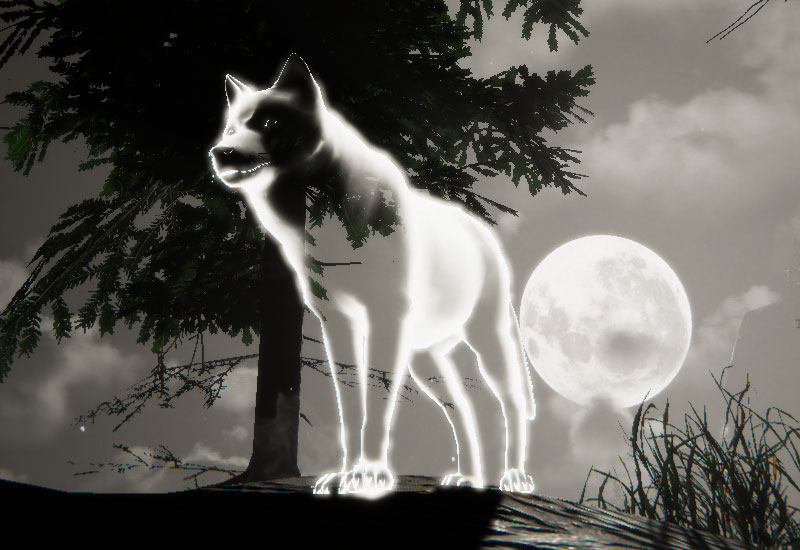 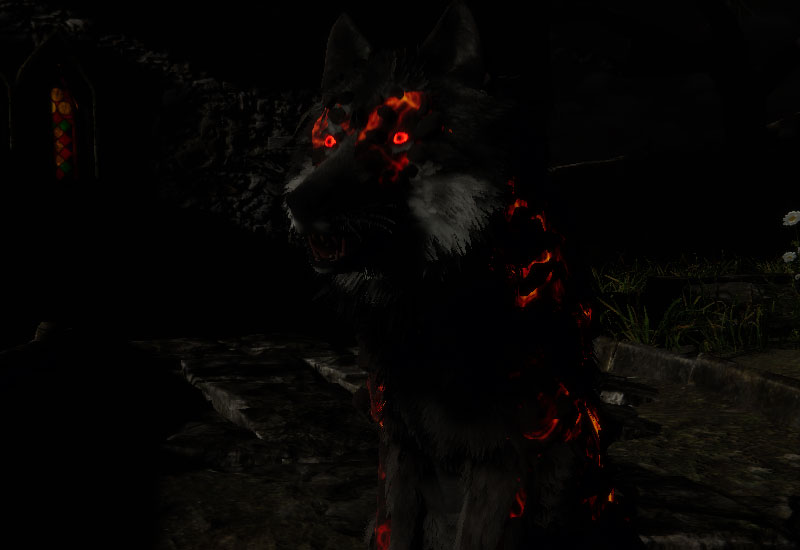 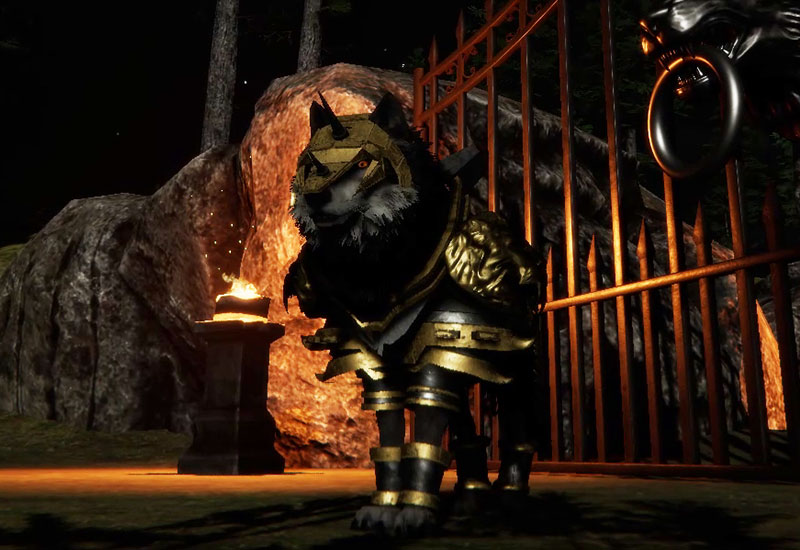 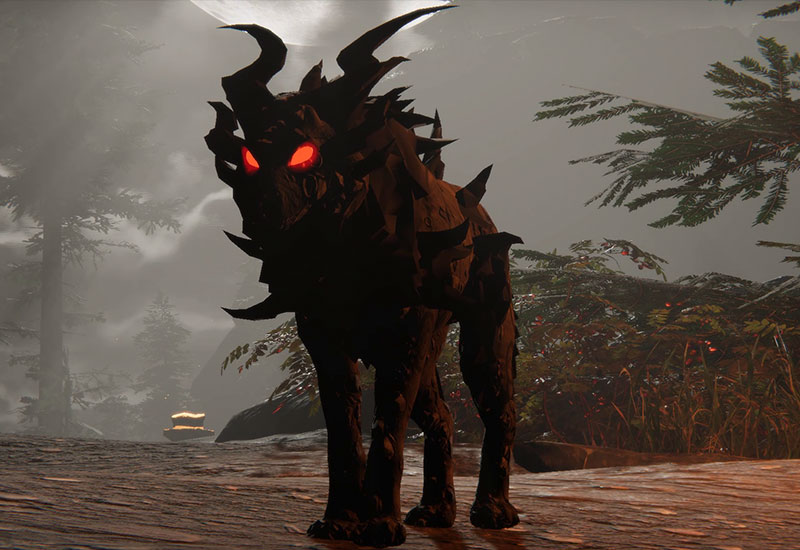 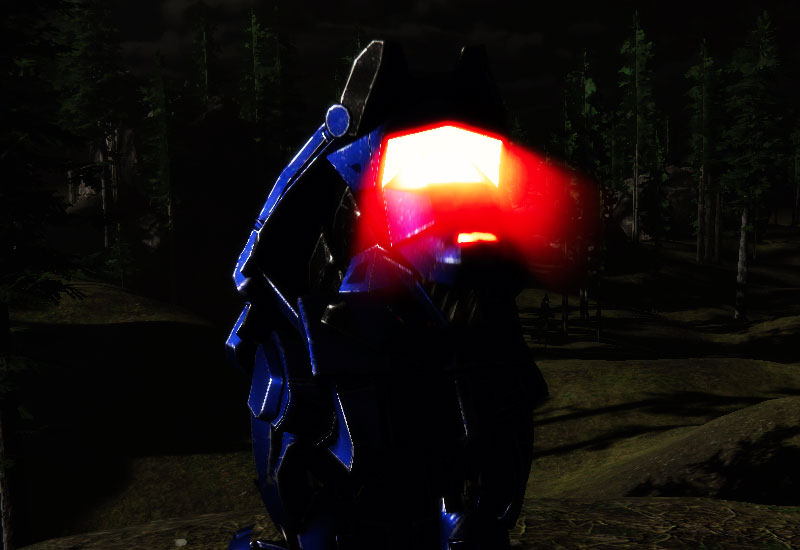 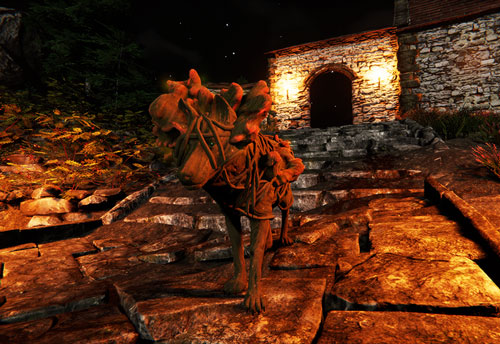 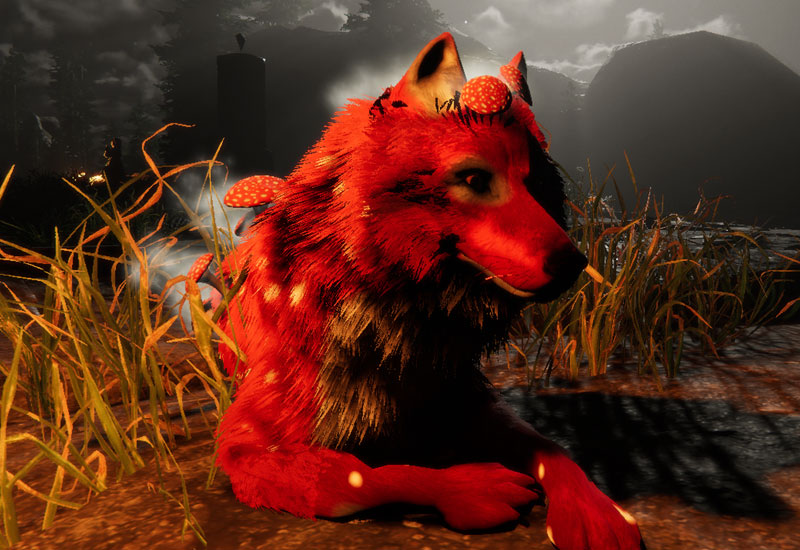 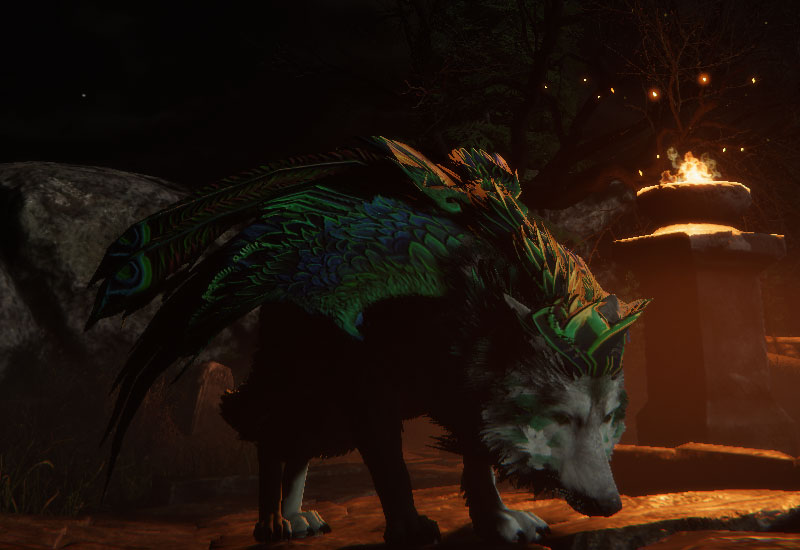 In Blood Realms the FEAR Wolf represents a powerful demigod or goddess dire wolf belonging to one of 5 clans. 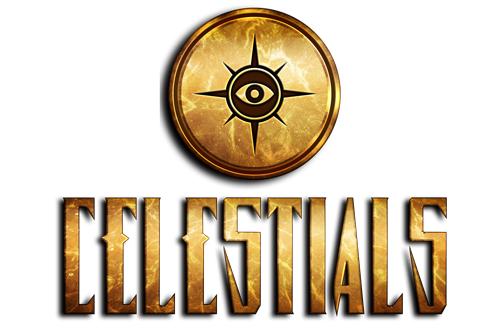 Deriving their power from cosmic energy 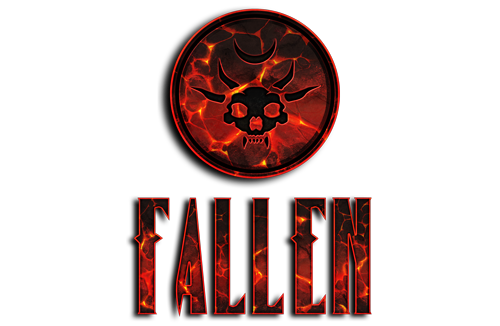 Summoning dark energy from what human's define as the "underworld" 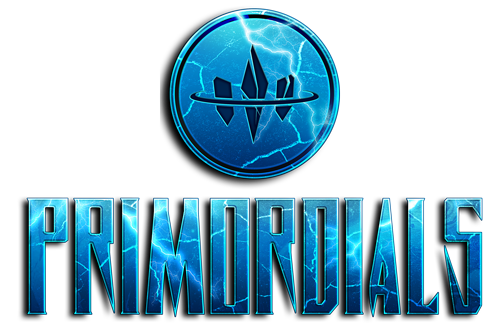 Calling upon the elemental power of the earth & beyond 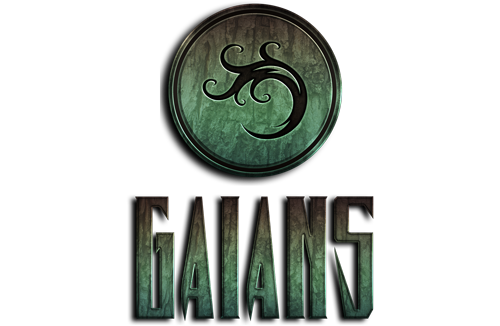 Drawing power from the life force of earth's abundant forests 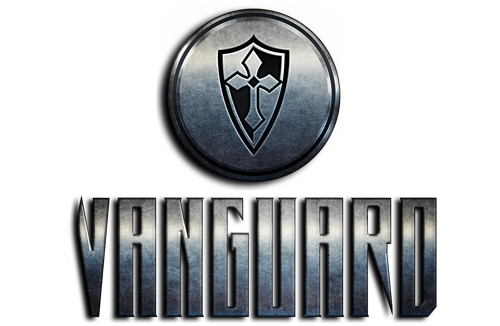 Summoning the spirits of legendary warriors of the past 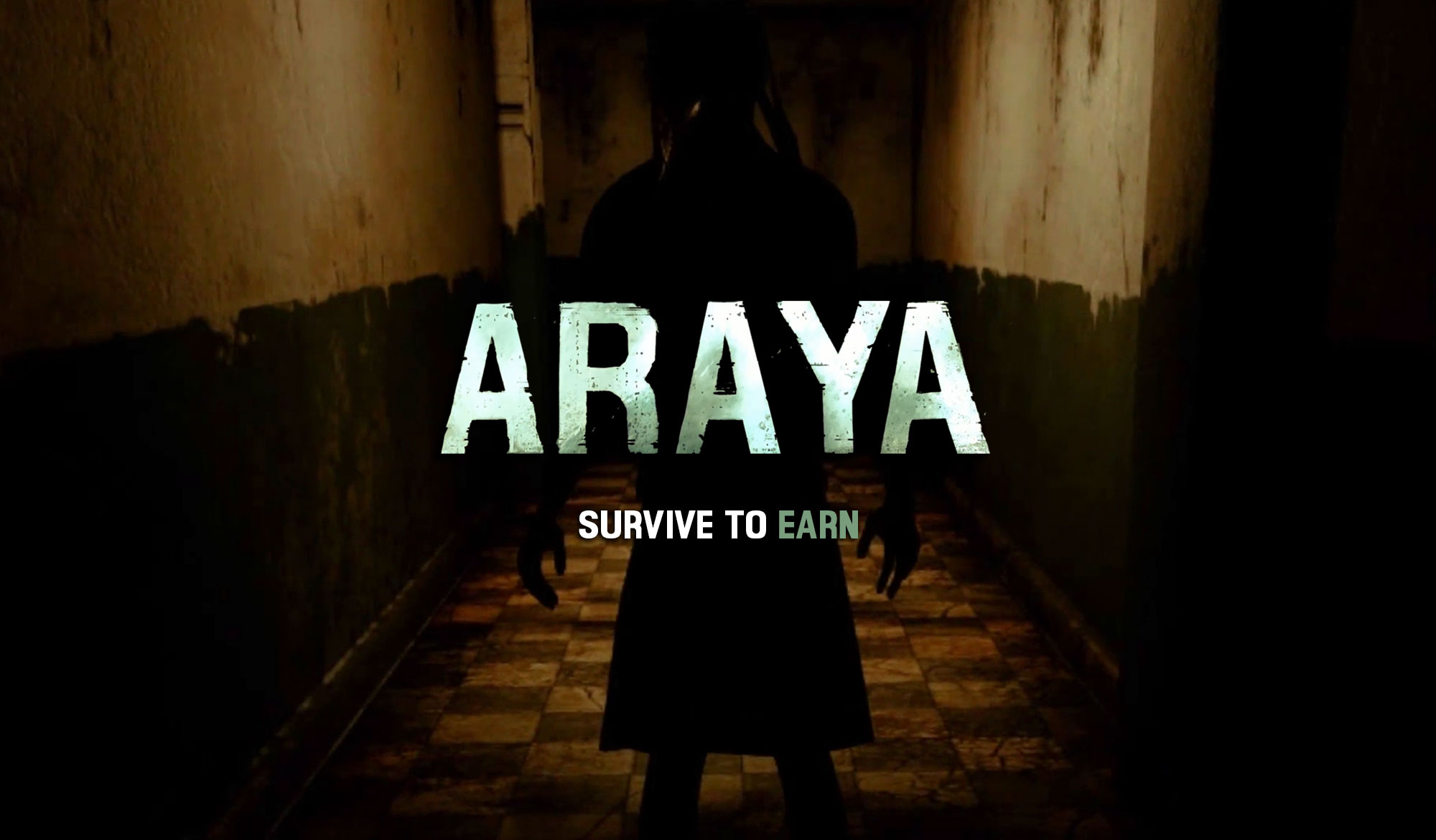 Get the best flashlight (Full Moon) to try and Survive to Earn in Araya! Play Now 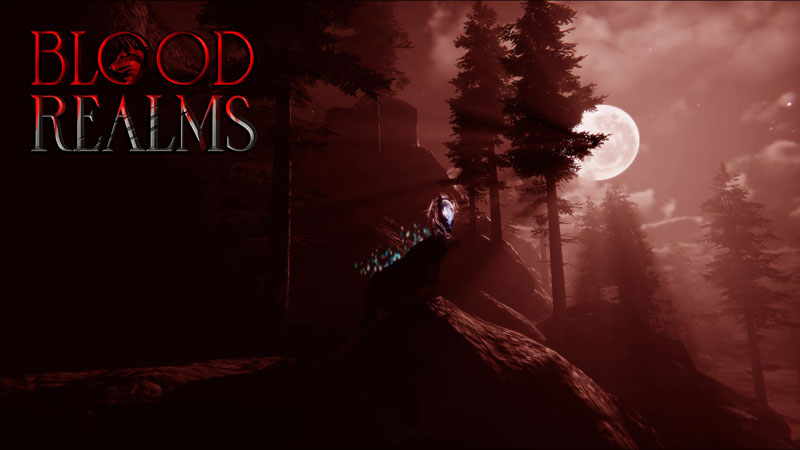 Explore the "The Keep" and fight with your dire wolf in the Wolf Arena vs other players.

Fear Wolf holders will benefit from a substantial boost within the soul harvesting process of humans.

A yet to be revealed use case in media beyond gaming!
Featured On...

The FEAR Wolf will be launched on Ethereum.

Muon are our cross chain partner who enable the Fear Wolf to work via multiple chains.

The FEAR Wolf will be fully compatible with multiple chains.

Upgradable traits are forged into Wolf NFTs on chain. The speed at which you can upgrade each trait is weighted based on one of three Wolf types: Alpha, Beta or Omega.

It takes more than one tech company to create a Wolf of such fortitude and power...

Biconomy Transfer your Wolf with no fees in and out of the FEAR wallet powered by Biconomy Gasless transactions.

Muon Bridging of NFTs to any chain. Wolf randomization of in game traits on chain using Muon’s RNG

Transak : Purchase FEAR using your credit card to get a place on the Wolf Whitelist